Ball Jars and Me

I have a long relationship with Ball Jars.

I started at Ball State Teachers College Muncie, Indiana during the fall of 1964. I graduated from Ball State University 4 years later. The college became a university while I was there.

The Ball brothers, owners of Ball Glass Company, and makers of Ball Jars must have given enough money to their local college to get it named after them.

Ball State had a wonderful glass museum in the Science Building. It was a history of glass making from ancient times through the early 1900's. 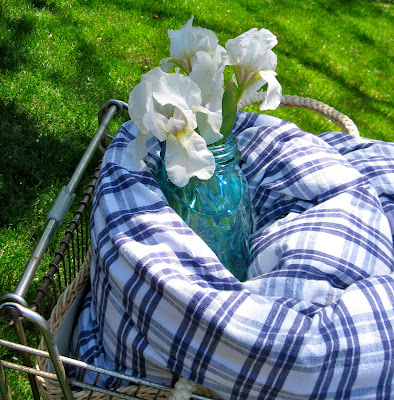 I took a class in scientific glass blowing in the basement of this same building. I didn't get much beyond blowing basic test tubes and some globs to make into jewelry.
Posted by anythinggoeshere

I love to read your comments.

Click on the photo of gardening tools to e-mail me 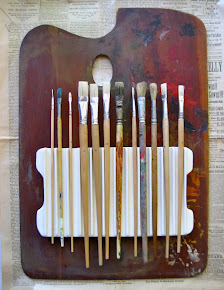